Supreme Court Packing. Pack it or Get Rid of it! 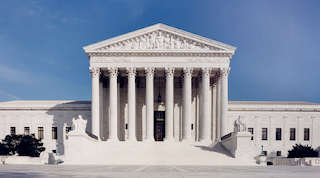 Furthermore I can name at least two of the right leaning ones that have caused the court to be truly illegitimate. The so called justices are Neil M. Gorsuch and Amy Coney Barrett. First of all none of these two have any integrity. During the last year of President Barrack Obama's presidency, he nominated Merrick Garland to fill Anton Scalia's seat. Scalia had died that year. However, Mitch McConnell denied Justice Garland the vote claiming that no supreme court justice should be seated within an election year. As a result, to Mitch McConnell 's ruthless, thievery and partisan leadership Merrick Garland was denied a vote to be seated. It is my understanding that none of Mitch McConnell 's partisan senators would even give Justice Garland a hearing. Based upon this when Neil M. Gorsuch was nominated he should have called upon his integrity and turned down the nomination, cite the reason I laid out above and cite his integrity as not being someone who could be complicit to stealing a seat.

Mitch McConnell did it again. Ruth Bader Ginsburg died during an election year and Mitch McConnell broke his own rule which claim no one can be nominated to the supreme court during an election year and nominated the under qualified Amy Coney Barret. Again upon this nomination Amy Coney Barrett should have called upon her integrity and said no because she knew that what Mitch McConnell was doing for the second time was wrong, and that she too should not be complicit in accepting a seat that she knows was stolen. But I guess they were too keen on getting their foot in the door so that they could start overturning laws such as Rowe v Wade. Well what will they come for next?

New comments are not allowed. 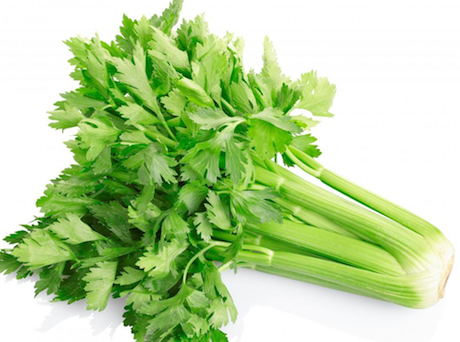